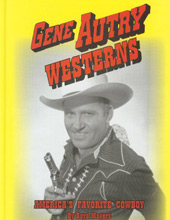 This book is out of print and sold out. It may be available through used book dealers.